begining » Clinical trials of a breast cancer vaccine are beginning

Clinical trials of a breast cancer vaccine are beginning

The Cleveland clinic announced Tuesday, that it launched the first-ever vaccine tests against the most aggressive form of breast cancer.

So far, the development of vaccines against triple-negative breast cancer (TNBC), which is currently unresponsive to hormonal or targeted drug therapies and can only be prevented by mastectomy, was limited to laboratory and animal studies. Trials with people can begin, after the U.S. Food and Drug Administration (FDA) approved the application for the use of the new injectable medicinal product, announced Business Insider.

Although the trials included only survivors of triple-negative breast cancer at an early stage, who are at high risk of recurrence, the researchers hope to then offer the vaccine to healthy people at high risk for the disease, as such with mutations in the BRCA1 gene. „In the long run, we hope, that this can be a real preventative vaccine, which will apply to healthy women“, stated in a press release prof. Dr. G. Thomas Bud of the Cancer Institute “Tausig” in Cleveland, who leads the study. 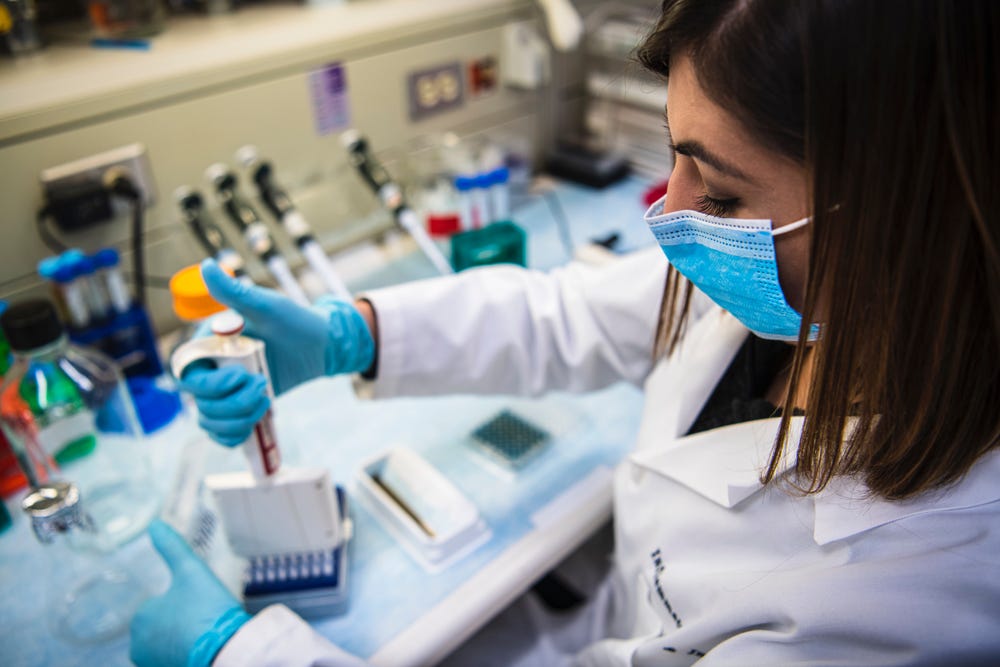 Triple-negative breast cancer accounts for about 12% to 15% of all types of breast cancer and kills almost a quarter of patients within five years of diagnosis.

Patients, who will participate, will be between 18 to 24, who are tumor-free and have been treated at an early stage for triple-negative breast cancer for the past three years. They will receive three injections two weeks apart. Researchers will start with low doses in only a few patients and monitor them closely, before increasing the dose and involving more participants.

„Once we know what dose of the vaccine we can give, we will look at its effects on the immune system“, explains prof. Be. “This will help us understand if the vaccine does this, which we want to do, and then we will expand the dose level“.

The study is expected to be completed in September 2022 r. It is funded by the US Department of Defense.

Facebook
Twitter
LinkedIn
Pinterest
PrevPrevious postWhat do patients expect from the European anti-cancer plan
Next postLet's make vaccines better for everyone, by reporting suspected side effectsNext

The program “Victoria” for rehabilitation after breast cancer